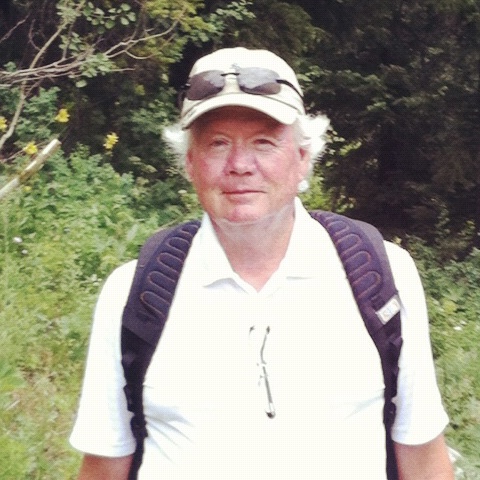 Bob was born in Dallas, Texas in 1951 and has lived in Texas all his life. A graduate of Sherman High School, Bob has a BA in Business Studies from Austin College, also in Sherman. Bob is an Eagle Scout and a recipient of the God and Country Medal. While in Sherman, he was president of the Jaycees, Grayson Cancer Society, and a board member of the Grayson County United Way, Kiwanis Club, Ducks Unlimited, and the Grayson, Cooke, and Fannin Council of Governments. Bob also served on the Sherman City Council and was Deputy Mayor for part of his city service. While in high school, Bob was a non-voting member of the Official Board for the First Methodist Church of Sherman, and later a member of the Session for the First Presbyterian Church of Sherman (now known as Covenant Presbyterian Church).  In Houston, Bob was a member of Memorial Drive Presbyterian Church. He was very active in public school service and coached boys’ and girls’ basketball, baseball, softball, and soccer. After moving to Horseshoe Bay, Bob served as Chairman of the Men of Faith with the Church at Horseshoe Bay for two years, served on the church’s Pastoral Nominating Committee, and a discovery committee for non-traditional worship.
Bob has spent 47 years in financial services to include real estate banking, stock brokerage, management, investment banking, and investment advisory. He currently serves as a private advisor to families and their companies, and as a personal business coach.
Bob is married to his high school sweetheart Nancy Rogers and this summer (Good Lord willing) they will celebrate 50 years of marriage. Bob says he now understands the term “marriage made in heaven”. Bob and Nancy have a son, Will Rogers, and daughter-in-law, Katie Rogers, of San Antonio, and a daughter, Whitney Runyon, and son-in-law, Nick Runyon, of Dripping Springs. Bob and Nancy have five precious grandchildren who keep them on their toes.

Join Us Online or In Person

Help us spread JOY in the Highland Lakes

If you are able, consider supporting our ministry.

Get the Lake Shores newsletter!

Join us for our holiday services